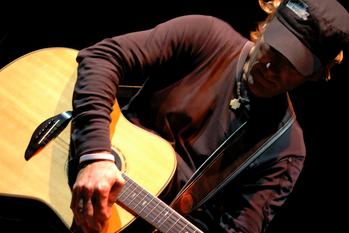 The 21st annual Independence Day gathering in memory of founder Louise Porter Moore, sponsored by the Catskill Conservatory, & hosted by Carlton Clay, celebrating the 42nd year of the Windfall Dutch Barn. This year's program, entitled Reminiscene's & Reflections on West Side Story, will feature Maestro Charles Schneider, co-founder of the Catskill Conservatory, along with guest artists. Mr. Schneider, at age 23, was selected by Leonard Bernstein to conduct numerous productions of the musical including 2 national tours, & a revival of the show at Lincoln Center in 1968. He has been a director of the Catskill, Schenectady & (former) Utica Symphonies, founder of the Clinton Symphony, and musical ensembles throughout the United States & Europe. Potluck supper following concert, please bring a dish to share. The Conservatory will furnish table services & beverages.

Quiet Concert on the 4th